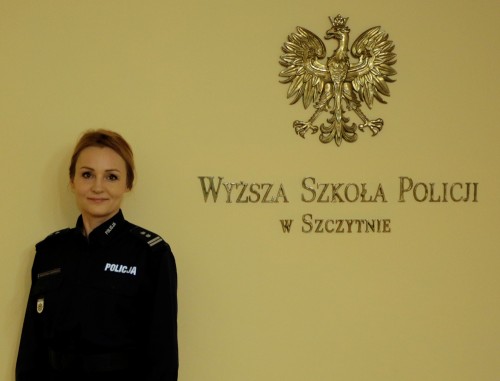 Lt. Col. Assoc. Prof. Dr Anna Świerczewska-Gąsiorowska was born in 1979 in Szczytno.  In 2002 she graduated from The Police Academy in Szczytno.  She is a degree holder of Aleksander Gieysztor Academy of Humanities  in Pultusk (2004) and University of Bialystok (2013) where she was awarded the degree of Doctor of Laws.  In 2005 she completed postgraduate studies in the area of organized crime and terrorism  at the University of Warsaw.

Lt. Col. Assoc. Prof. Dr Anna Świerczewska-Gąsiorowska has a long standing experience in legal sciences. Her scientific background is predominantly focused on aspects of both criminal law and criminology.